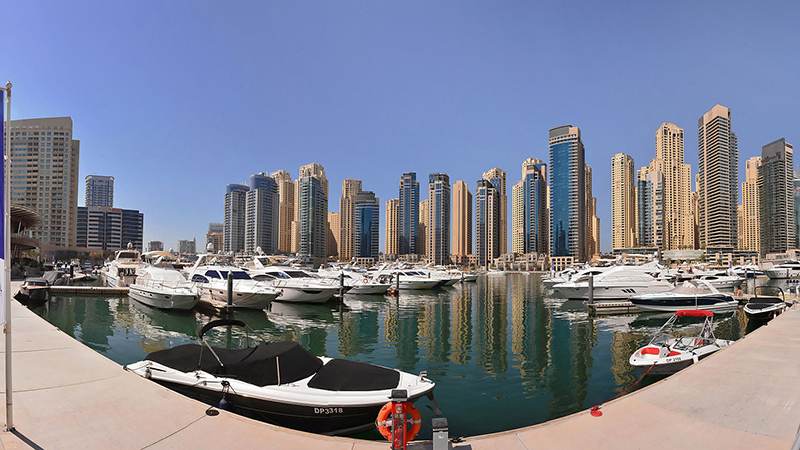 Le Reve in Dubai Marina continues to top the list of apartment deals recorded by the Dubai Land Department (DLD) for the second consecutive quarter this year.

Information shared by Reidin.com with Emirates 24|7 reveals that two bespoke apartments in the tower were sold for Dh38 million and Dh23 million, respectively, registering the first two biggest real-estate buys in Dubai in the second quarter 2013.

An apartment sold for Dh14.55 million in Emirates Crown Tower was third, while two apartments sold in Kempinski Palm Jumeirah Residences for Dh11.01 million and Dh11 million, respectively, were placed fourth and fifth on the list.

Sharing the fifth spot is an apartment in Tiara Residences – Diamond, sold for Dh11 million.

Knight Frank Prime Global Cities Index, released in early August, said prices of luxury homes in Dubai have jumped by over six per cent in the second quarter of 2013.

The index showed that prime real estate prices rose by 21.6 per cent over the past year, making it the second best performing market in the world.

It has also been revealed in reports that prices of luxury properties in Dubai are far cheaper compared than many other major cities such as New York, London, Tokyo and Singapore.