Prices Falling in Hong Kong according to Knight Frank 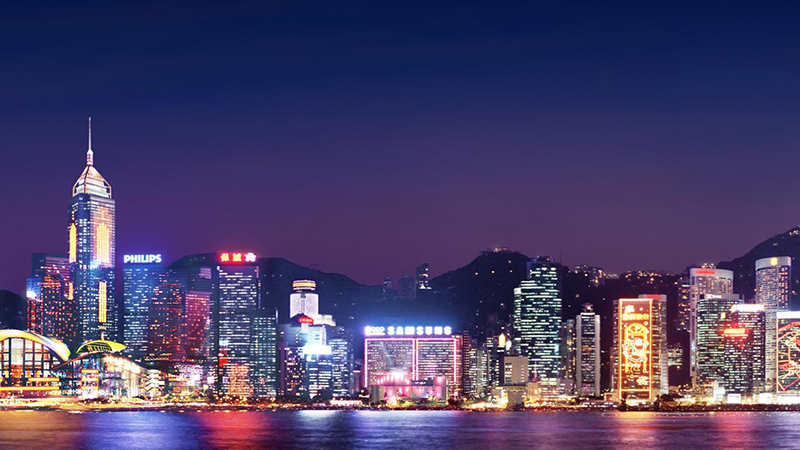 According to land registry figures in Hong Kong, residential sales increased by 2% month on month in Hong Kong in May, but transactions are down 11% year on year.

The report suggests that clouded by a potential US interest rate rise in June and abundant upcoming supply, residential land prices continued to edge down. A domestic site in Pak Shek Kok, Tai Po was sold last month for an accommodation value of HK$3,620 per square foot, down about 20% from eight months ago when the adjacent site was sold.

However, the super luxury sector remained strong, indicated by a Shenzhen buyer’s acquisition of a 9,212 square foot luxury house at Gough Hill Road on The Peak for a reported HK$2.1 billion approximately, a record price for the city.

Knight Frank expects more mainland buyers to return to the market in the future and points out that a number of primary projects are scheduled for release in June, hoping to reach the market before a possible US interest rate rise.

‘While the government restated in May the continued implementation of cooling measures, we do not consider the sales rebound in the past two months an indication of a general market recovery,’ the report says.

‘We maintain our forecast of a 5% to 10% drop in the luxury segment and up to a 10% drop in mass residential prices,’ it adds.