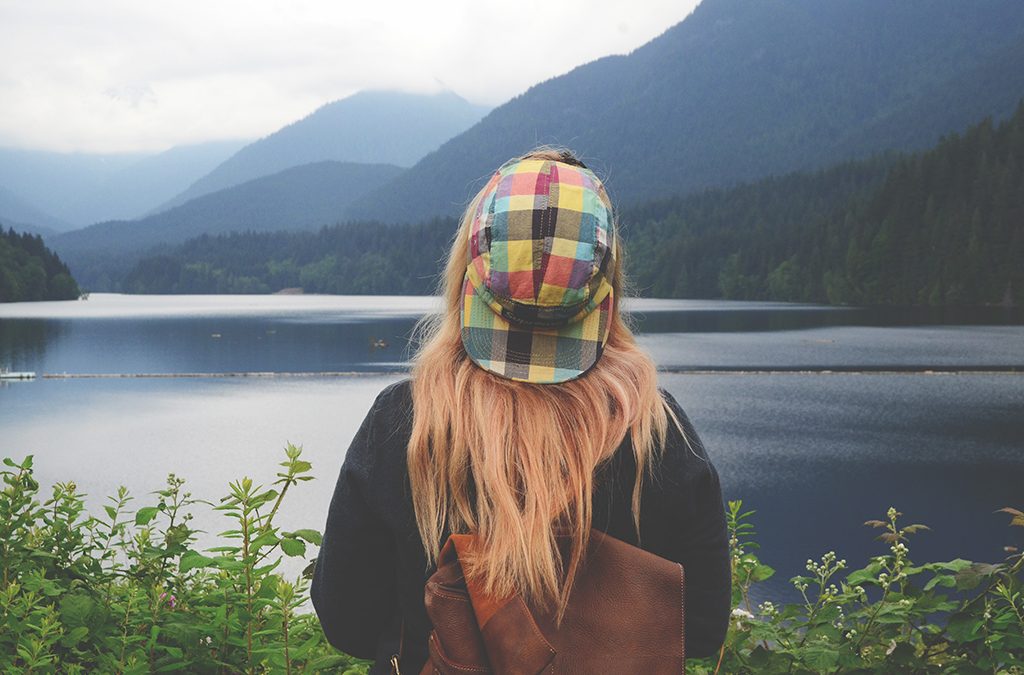 Global tourism continues to increase as evidenced by the results in the first months of 2017. Tourism accounts for over 10% of the worlds GDP and 1/10 global jobs. According to the WTTC, the contribution of tourism to global GDP is expected to increase by 3.6% this year.  Tourism is a fundamental part of the international second home market and the two sectors overlap substantially. Growth in tourism helps to support the second home market and provides further opportunity for growth and additional supply of accommodation and facilities.

In 2017 so far, the tourism industry continues to grow and there has been an increase YOY in overseas travel with growth at the highest level since 2010. The volume of overseas travellers increased globally by 6% YOY in the first six months of 2017 with 598 million international tourist arrivals. Air passengers increased 7.9% in the first six months of 2017, the highest growth in 12 years according to the International Airline Travel Authority.

As well as the usual suspects, Spain, USA, France, UK dominating preferred destinations for overseas travel, there are a few surprising destinations that are booming including Palestine, Egypt, Israel, Vietnam and Iceland.

The growth was strongest in the Middle East, Europe and Africa. The Mediterranean experienced particularly strong growth of 12% while north Africa showed an unprecedented 16% growth YOY.

According to the Travel & Tourism Competitiveness Report by the World Economic Forum, countries are becoming increasingly competitive in particular in the Asia-Pacific region. Developing and emerging countries are also forging forward with increased travel from and to developing markets.

The 10 most competitive tourism markets according to the WEF are:

Interestingly within the top 10 is Japan which is additionally among the most improved destinations rising 5 places from the previous index in 2015.

In most destinations, the barriers to entry for tourists are being slowly peeled away with visa restrictions being generally reduced as countries aim to streamline processes and do away with cumbersome travel restrictions.

America under Trump however is a somewhat different case. The new visa rules for the USA exclude some countries by default as passports must include biometrics and be electronic in order to meet new criteria. So, as some countries open their borders it is becoming evident that America is limiting access at its borders. Whether this will have any domino effect is yet to be seen.

Terrorist incidents which have dominated the nightly news sadly too frequently during the first half of the year are not deterring tourists. However, there is still a focus on destinations that are considered to be ‘safe’. During last year many European travellers, for example, elected to stay closer to home than they may have done in the past. Destinations where tourists had prior concerns such as Egypt, Tunisia and Turkey are now back on the radar for many international travellers and the resurgence of touristic demand for these destinations is reflected in the strong increases in tourist numbers for north Africa and the Mediterranean.

But an interesting new trend that threatens tourism is on the rise, especially in Europe. Dubbed “tourism-phobia” by the UNWTO, this trend emerges when tourism isn’t growing in a sustainable way and puts pressure on the residents and infrastructure of a destination. In cases such as Barcelona and Venice for example, residents don’t feel that they are stakeholders in the touristic development of their cities but rather victims of it. The riots in Barcelona objecting primarily to British tourists and their behaviour has been among the first of its kind. Further investment and diversification of tourism is needed to help avert a growing discontent with tourists visiting certain oversubscribed and residential destinations.

With the prevalence of the internet and the ease of accessing information, travel agents are becoming less relevant. Gone are the days when holiday makers must rely on these ‘experts’ to compile an experience for them. Individuals can now research and book their vacations online and have access to all of the information they need. There are changes in the ways that people are choosing to travel, what they are looking to experience and the reasons they select a destination. Millennials are driving a new type of tourism guided by a passion to visit a particular place and to enjoy it in an authentic way. In addition, there appears to be a swing towards active tourism, with people seeking adventure and outdoor experiences to a much greater degree than previously.

Sustainability is high on the global agenda for touristic development during 2017. The UN World Tourism Organisation has declared 2017 the International Year of Sustainable Tourism for Development. Sustainability is an issue in reality and in marketing terms with travellers now being increasingly concerned about the sustainability of the experience that they are having. This supports the global need to create sustainable markets to deal with the continually growing international touristic demand.

The Chinese were the largest source market of international tourist receipts during 2016 and this is a trend expected to continue. In fact, it is a vital source market for numerous countries in Asia, Europe and the Americas. According to a report by ITB, this market is expected to continue to grow, but with a change in the style of tourism to more closely mirror the touristic preferences of the Western market. It indicates that the seemingly excessive shopping characteristics of current Chinese tourists is not reflective of the growing market. Canada, China, the Republic of Korea, Spain, the UK and the US also continue to record strong outbound expenditure in the first six months of 2017.