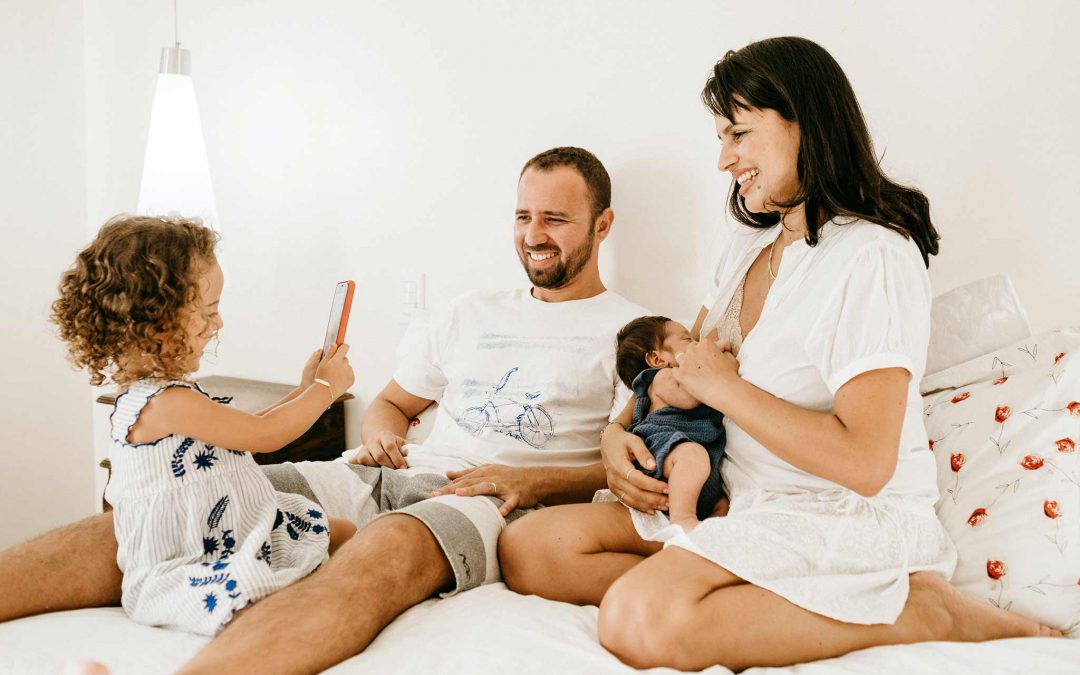 When many of us picture a first time buyer, we think of a young fresh faced singleton, fresh out of university, into their first job and preparing for ‘adult’ life. Times have changed. First time buyers are no longer 20 somethings with expendable income and carefree living arrangements. People are getting on the property ladder later in life but often still need support from the ‘Bank of Mum and Dad’. This means a few things when it comes to property. First time buyers are now often in couples or already have a family of their own. This typically means that they need more space and if possible outside areas. The need varies depending on whether first time buyers are seeking an urban or suburban solution.

Compared to 10 years ago, salaries as a percentage of house prices have reduced. In fundamentals salary increases are not keeping pace with house price increases therefore making buying a home equivalently more expensive. In 1999, one year’s average salary was equivalent to about 23% of a house, but by 2017, it was equivalent to just 11%.

This change has meant that first time buyers typically need to save a larger deposit to be able to afford a mortgage or rely on the ‘bank of mum and dad’.

Within the UK, there are significant differences in different regions and urban centers in affordability of housing. According to the ONS, prospective first-time home buyers in London in 2017 could expect to spend 13 times their earnings on property, compared with 5.5 times in the North East. To some extent the regional house price differences map to salary differences across the country, but not entirely.