How has Covid Changed what People Want from a Home? 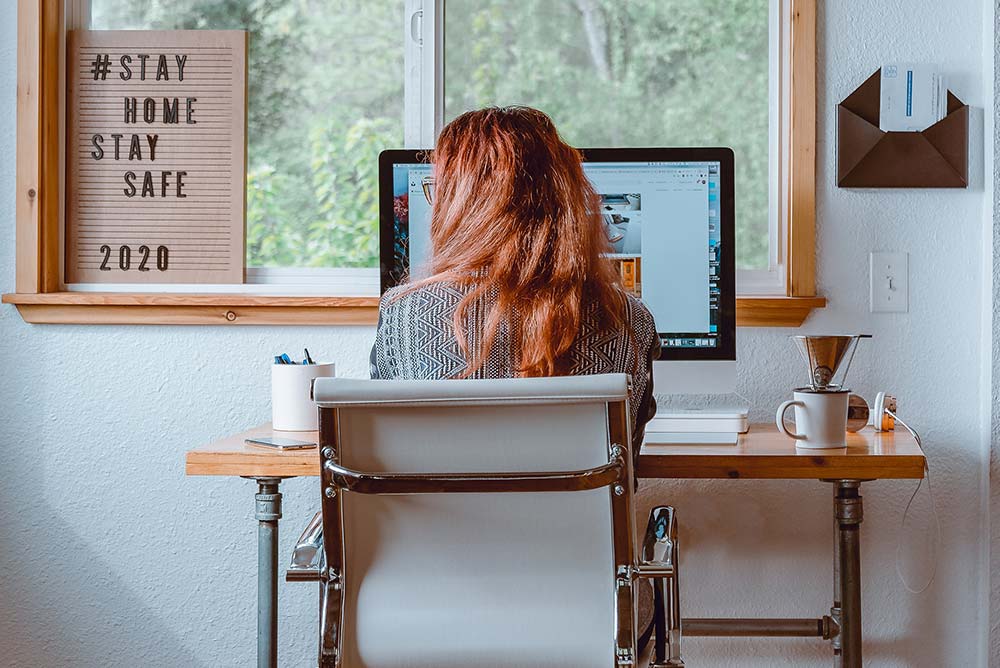 Covid 19 has changed a lot for many people. Those changes have ranged from the truly profound to the somewhat mundane. But Covid has cause a lot of people to reassess whats important to them, what they need and how they should approach things. People now have different priorities for their living environment now that they can work from home and are spending more time in their home environment in general. So what’s changed?

Many people have worked from home throughout the pandemic. This has often been the luxury of the office worker who with the benefit of modern technology no longer needs to be in a specific place in order to deliver their job function. Many businesses are reconsidering their office space and getting rid of large offices in favour of smaller spaces for occassional meet ups. This means that many people will continue to work from home either full or part time.

The obvious change this brings is the lack of commute to key city and town business locations with a focus on office workers. As people no longer have to commute to their office, the viscinity to these locations is becoming less relevant. The result? People are choosing to relocate outside traditional commuter hubs as their trips to the office will be infrequent or non-existant. This gives them the flexibility to look further afield to more rural settings where they can typically afford to buy a larger home than would be available for the same money in a city or town setting.

With an increase in working from home it has become hard for those without a dedicated office space to separate their working and private life. Those working from home have quickly realised that they need to have a separate space for their work and so the age of the home office flourished. What was once seen as a luxury has now become considered to be a staple. A separate area or entire room for people to use as a home office has become hugely desirable. Those half bedrooms that used to be hard to sell are now a valuable and necessary addition to many homes.

Gardens have always been desirable, but land comes at a price and so many people have chosen to forego the luxury of a garden in exchange for other benefits. Many people without gardens during the pandemic have found being stuck indoors to be intolerable with no private space as an escape as common facilities were closed and curfews were imposed. Having a garden or outdoor space, however small, has now been added to the list of must have features of a home.

Give Me Some Space

People are now looking for houses with rather more space having been confined at home with all of their family members for extended amounts of time. Many homeowners are seeking homes where there are spaces that facilitate separation. While open plan remains popular, some people are now opting for a more closed layout where they can close the door to use spaces away from other members of the household.

What does this mean for property developers and agents? For property developers there is a rare opportunity to design in the features that are so much in demand following on from a year of being stuck at home. Home owners value and are willing to pay for the luxury of a dedicated working space, some outdoor spaces and so on. It also means that developers can expand their remit of locations to incorporate areas that previously were not suited to the sort of homes they developed on the basis of affordability or demand.

We anticipate that the Covid pandemic will have one of the most profound impacts on the way we live of anything this century.

Talk to us about your forthcoming development schemes and how you can make them more suitable for todays homeowner. Let us help you stay ahead of the market while remaining commercially competitive.

Talk to Us Today