One Year Since Brexit Referendum: What Impact Has Brexit Had on the Residential Property Industry 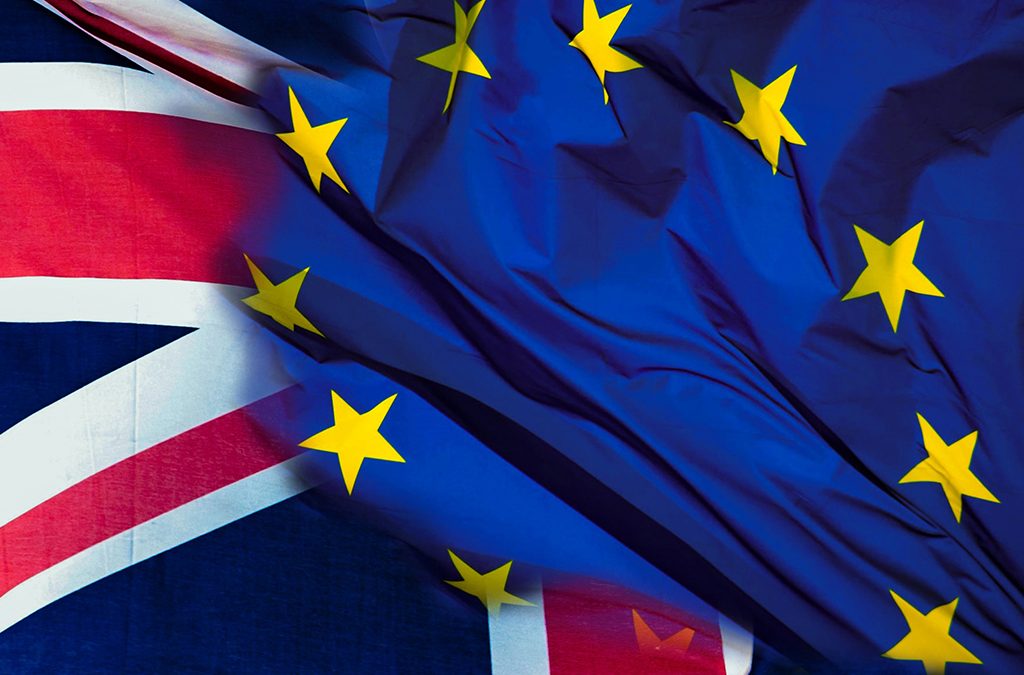 This time last year, the British public headed to the polls and decided that the European Union simply wasn’t benefitting the country anymore. The result may have been close, but it was final. Article 50 has now been triggered (just three months ago) and a year after the referendum the negotiations for Brexit have only just started. Even now there is still very little clarity about what Brexit actually means. We do know that by April 2019, the United Kingdom will no longer be part of the EU. Only time will tell how the UK and EU look after Brexit.

Despite very little progress and clarity, the markets and industry professionals have speculated continually about the impact that Brexit will have on real estate markets. As is so often the case with speculation, it has led to some immediate market reaction which stabilises out over time. We are now better positioned to see and understand the real impact of Brexit to date and make some realistic projections for changes in the market during the negotiation process.

Brexit seems to have done very little so far to deter overseas investors buying property inside the UK. What’s more, UK demand has remained steady and UK house prices have increased by an average of 3.5% during the last 12 months despite a brief pause in borrowing last July in the immediate Brexit aftermath and a simultaneous dip in London house prices.

As we still have a shortage of housing in the UK, the supply and demand ratio makes a crash unlikely. The supply of properties on the market has dropped substantially as people wait to see what happens with Brexit before relocating unless otherwise necessary and yet there remains a shortage of available housing. But buyers are also adopting a wait and see attitude which means there is much less movement.

The main risk to the market at present is any significant increase in interest rates thereby making finance far more expensive. This may also serve to impact the development finance market which could impede new small development starts.

Interestingly perhaps, the main difference Brexit might make for European prospects relates to their rights to stay and work indefinitely in the country which reduces permanent rather than holiday home or investment property investment. That being said, it remains unclear whether Brexit will entirely prevent all EU citizens from being granted automatic leave to remain. This however is unlikely to have a major impact on the wider UK market.

The drop in the pound against other currencies has also served to stimulate some investment by foreigners into the UK property market as investment from a Euro base for example now offers far better value. However, the capital gains and inheritance tax that foreign owners are subject to has kept many investors away.

It seems that Brexit has not dampened the desire of the British to own a home in the typical second home hot spots throughout Europe. Demand for Spain, Italy and France has remained strong in spite of the speculation and negativity but it has dipped from previous levels.

A survey undertaken by Spanish Legal Reclaims shows that 55% of respondents say that Brexit will have no impact on their decision to buy with 10% more likely to buy in Europe since Brexit. Some individuals are buying in Europe in the hope to protect their situation and provide them better access to Europe.

Nonetheless, the weakness of the British pound against the Euro has made buying property in Europe more expensive than it was this time last year which has cooled some demand.

Expats currently resident in various countries of the EU are understandably concerned about the impact of Brexit, in particular for pensions, their right to remain and so on. Until there is clarity about how UK expats will be treated, this is expected to continue. Many expats are seeking citizenship in these various countries during the negotiations to safeguard their position.

Investment of UK Nationals in Foreign Residential Property Outside the EU

Although the glut of UK property investors are still happy to invest within the EU, the barrage of speculation and prophecies of doom have caused some investors to divest their portfolios and aim for a wider geographical spread. We expect this to continue based purely on the strength of the various markets as well as their immigration policies.

Construction in the UK may suffer because of a labour shortage according to the Royal Institute of Chartered Surveyors (RICS). Almost 200,000 of the UKs construction workers are from the EU accounting for approximately 8% of the workforce.

Unless the opportunities for the EU workforce is made clear in good time or a solution is provided for workers in the property industry, there is a chance that current pipeline and scheduling of projects will be adversely impacted. This will impact not only scheduled large scale infrastructure projects but also some of the residential development and mixed use pipeline.

In summary, the impact of Brexit on the international property market has been not as a result of Brexit itself, but rather the speculation surrounding what Brexit could mean. Furthermore, it is indirect factors such as changes to the Bank of England base rate and the weakness of the British pound that are likely to have a knock on effect on residential property purchases both in the UK and overseas.